How can I deliver my products to my customers in a simple, rapid and sustainable way?

This is what we ask ourselves on a daily basis – it’s our passion!

A wide variety of products find their way to customers on our platforms, from the cocoa beans used to manufacture your chocolate biscuits to the smart display with carefully packaged chocolate bars, and from the charcoal for your next  barbecue to the champagne for summer parties.

You’ll recognise our platforms from their blue colour. What’s special about us is the CHEP cycle. We deliver our pallets to the manufacturer and collect them again from the distributor at the end of the process. This reduces costs and looks after the environment. Before the pallets are sent to the manufacturer again, they are inspected and repaired. This ensures that everyone can rely on our quality – all over the world.

Working together with our customers, we constantly identify new ways of making the supply chain more sustainable, smarter and more effective. We hope you’ll take the time to get to know us and we look forward to tackling the challenges you have in store. 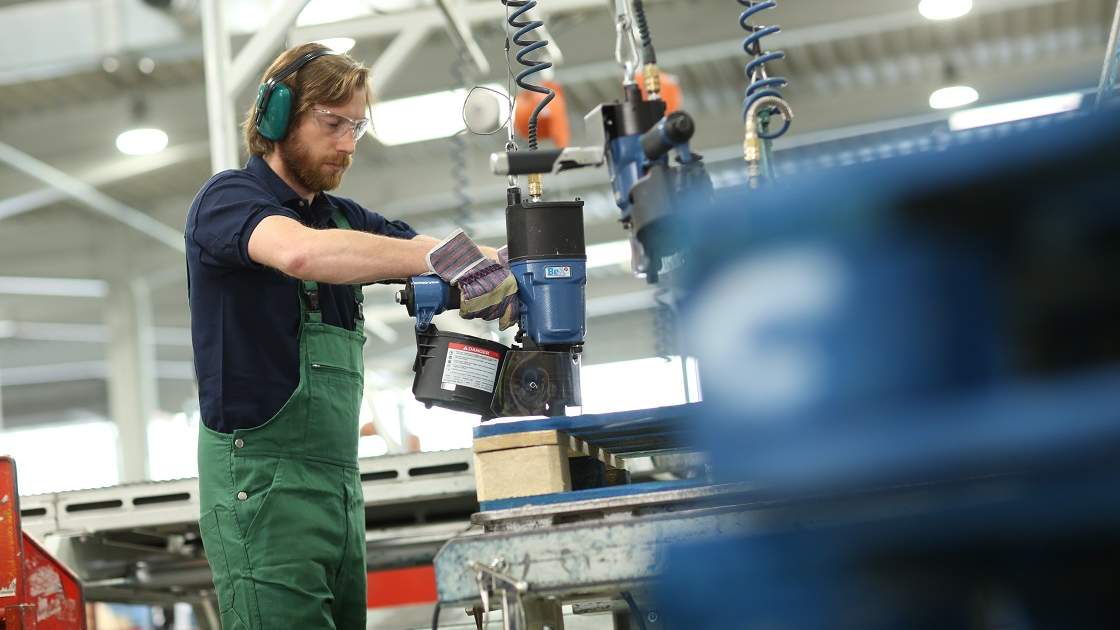 What happens to a pallet in the service center?

What actually happens with the pallet in the CHEP Service Center? We always get that question again. You are also curious and would like to know more about that? Follow a pallet from the unloading over the whole inspection and repair process to truck loading.

Our business model is intrinsically sustainable and we work with our customers on a daily basis to make it even better. But we want even more. That’s why we devote our know-how and our time to helping organisations in Cologne that are concerned about social and sustainable issues.

The wonderful world of CHEP

A few facts about our regular business.